Romania is gorgeous, and has some amazing castles

Boyfriend is coming back from working abroad tomorrow, hooray!  He went to London, then to Romania where he shot a commercial for some chips called Hoops, then back to London to spend a few days with family, and tomorrow night he’s back.  I’m so proud of him for doing well.  I mean, he’s getting flown all over the damn world to do what he loves, and getting paid BANK for it.  I’m missing him a good amount, though not as much as I have in the past.  Maybe I’m getting used to it?  I think all the Supernatural, 30 Rock and Samurai Champloo I’ve been watching on Netflix has helped.

Plus I spent a ton of time with Diminutive Friend this past weekend.  We made goat cheese from scratch and it actually turned out really well (a bit tart perhaps, but it’s a work in progress), which is a miracle because I definitely put the tannin in before the mesophilic culture (WRONG), and thought for a second that I totally wasted the liter of goat’s milk we bought at Trader Joe’s.

Carefully ladled out the cheese, placed in a strainer lined with cheese cloth, then strung it up in the closet where Calico (Diminutive Roommate’s insane cat) wouldn’t try to eat it. There it strained for six hours until it was ready to get salt sprinkled on. Then we ate some and it was glorious.

I went to the Home Beer, Wine and Cheesemaking Shop to pick up tannin, mesophilic culture and cheesecloth, and had a nice chat with the woman who runs the place (Nancy Gold).  She mentioned that she’s interested in keeping bees, so I told her a bit about my experience so far.  Then we chatted about cheese, and she let slip that she wants to get a cow to keep her horse company in the little corral she has (and of course for milk to make cheese).  I told her that sounded great, and that we should keep in touch to potentially pursue getting some livestock together.

When I told Diminutive Friend about this conversation, she blurted out, “Let’s get a goat!”  It does sound like a cheap, less stressful alternative to keeping a cow.  I’m poking around to see if Dad would be interested in going in on this with us, since we were all fascinated by the cheesemaking book Diminutive Friend gave me for my birthday, and got into a discussion about where to buy milk.  I’m excited about tending to animals!  So awesome!

After that we met up with Teacher Friend (previously known as Teacher Roommate) to get sammiches at Mendocino Farms (Drunken Goat, plz) and went back to her place to eat and play Betrayal at House on the Hill, which we played a few times a week for months and months in the year the three of us lived together.  The minimum number of players is three, so we know this game backwards and forwards, and are really good at strategizing and fighting about the rules.

I also saw Little Iron Friend over the weekend, but we didn’t get to do as much bonding and reflection as we usually do because another kung fu friend was there.  I’m supposed to see her next weekend too, though, so maybe we’ll chat then.

Sunday morning I went to another beekeepers’ meeting in Silverlake with Dad.  It was the first meeting during which I felt I could actually answer questions accurately for all the new people, who (incredibly) made up about half the crowd.  I bought some honey from one of the beekeepers, and it’s delicious.  I met a happa family who had chickens already.  So jealous!

On an unrelated note, I had a good hard laugh at my desk when I found this today: 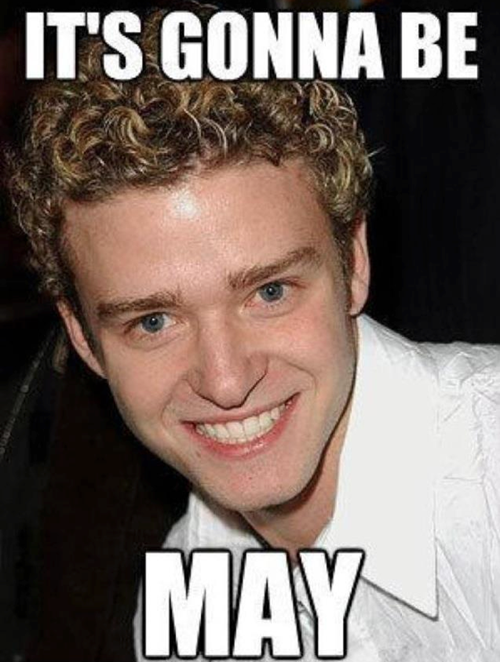